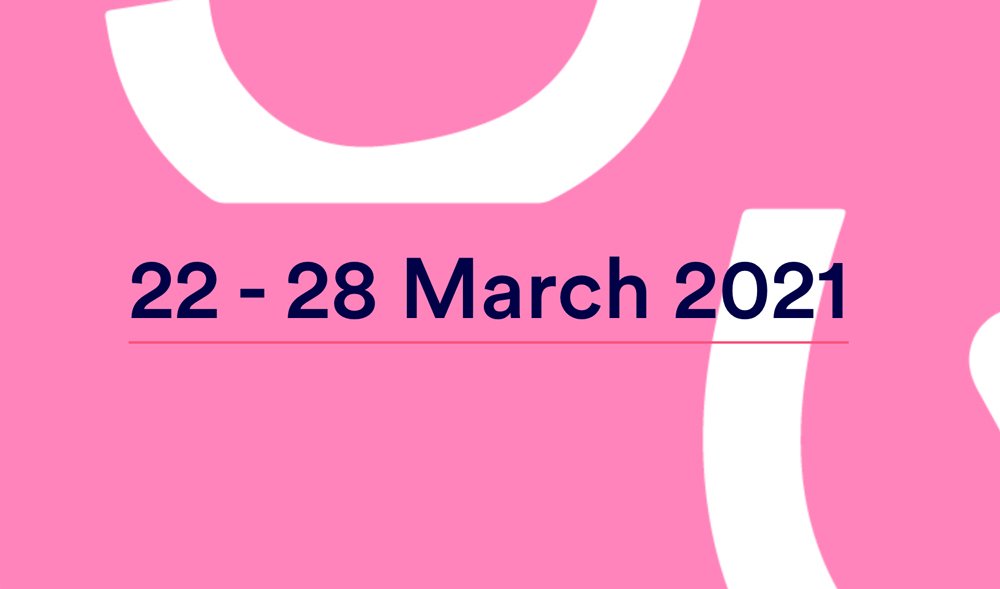 Office of the Secretary of State for Scotland

The National Trust for Scotland – An independent charity set up in 1931 for the preservation and conservation of natural and human heritage that is significant to Scotland and the world.

Creative Scotland – The public body that supports the arts, screen and creative industries across all parts of Scotland on behalf of everyone who lives, works or visits here.

Podcasts from or about Scotland.

Film and Cinema in Scotland

Born this day in 1859 in Edinburgh, Scotland. Sir